Trends of Fertility Levels in Egypt in Recent Years 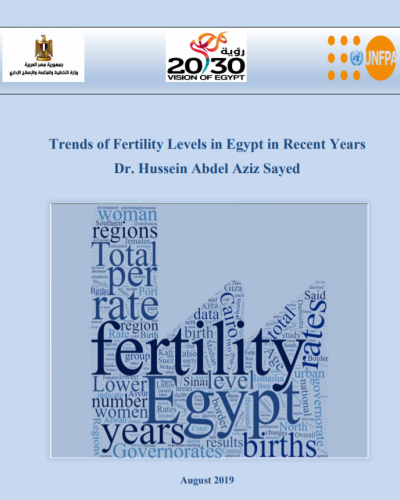 The total fertility rate in Egypt dipped from 3.5 in 2014 to 3.1 in 2018, according to a study prepared by UNFPA, with data collected from the birth and mortality registration system implemented in collaboration between with the Ministry of Planning, Monitoring and Administrative Reform and the Ministry of Health and Population.

The system data was made available in April 2017 through the National Digital E-System, which is supervised and managed by the Ministry of Planning.

The study, carried out by Dr. Hussein A. Sayed, titled “Trends of Fertility Levels in Egypt in Recent Years,” aimed to identify changes in fertility rates in Egypt during the period between 2006-2018, at national, regional and governorate levels. It relied on the ministry’s data compiling births for mothers in reproductive age; 15-49 obtained from the E-vital registration system.

Fertility levels are the main determinant of population growth. Since 2006, fertility levels in Egypt were on an upward trend, reaching its highest level in 2014 at 3.5. Fertility levels decreased at a slow pace in 2017 (3.4) compared to 2014, but saw a sharp decrease in 2018, reaching 3.1.

Fertility rates reached 2.75 in urban governorates, compared to 3.52 to 3.93 for both Upper Egypt and border governorates respectively, according to the study.

UNFPA is working hand in hand with Family Planning and Reproductive Health Sector at Ministry of Health and Population towards ending unmet needs for family planning in Egypt.

The study was conducted with the support by the Embassy of Switzerland in Egypt. 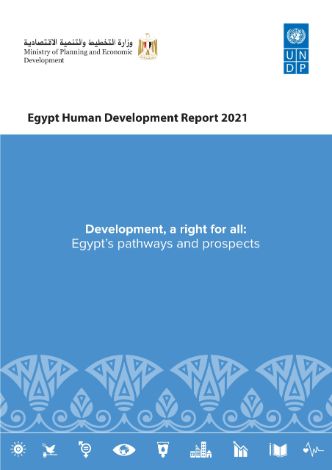 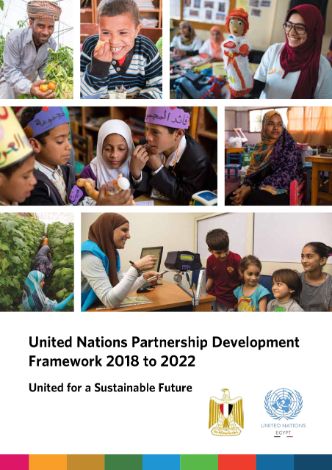 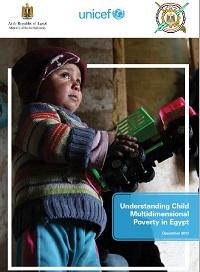