Changing mindsets is a vital step to achieve gender equality

For Eid, women and girls should stay at home. Until recently, he used to believe that they don’t have the right to work or even go out. 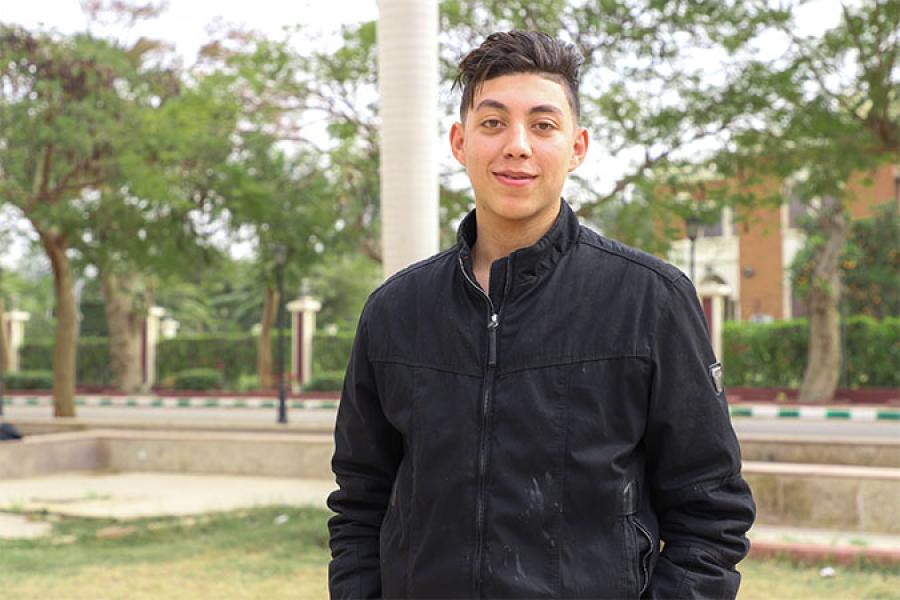 Belal Eid, one of the Men and Women for Gender Equality Programme beneficiaries.

“I used to harass every single customer entering the shop, either verbally or by staring at them” stated Belal Eid; a 20-year old young man from the slums of Mansheyet Nasser in the Western part of Cairo, Egypt, who works as a salesman in clothes shop in Downtown district.

For Eid, women and girls should stay at home. Until recently, he used to believe that they don’t have the right to work or even go out. “At first I prohibited my sister from going down on the street or even from possessing a mobile phone” he recalls.

After failing to join the football team in several clubs, Eid suffered from severe depression and he turned to the company of bad friends with whom he started drinking, smoking and his behavior changed negatively. “I started to feel miserable, useless with no added value to my society” Belal explained.

He exercised complete authority over his sister, he used to get aggressive and shout at her and his mother at home. “My sister once told me that she gets literal anxiety when she knows that I am home, and I cannot forget this statement” Belal stated.

Through the “Men and Women for Gender Equality” programme, six CBOs were granted seed funding to implement projects in local communities in the three governorates: (Cairo, Suhag,Qalyubia) in the field of combating violence, achieving gender equality, enhancing social integration, co-existence of girls with disabilities, reducing gender discrimination, with the involvement of local communities.

In Cairo, a project was implemented with the Youth Association for Women Welfare and Environment Improvement CBO focusing on combating gender discrimination and engaging men in addressing gender-based violence in Mansheat Nasser district. The project implemented several activities such as designing community-initiatives, traditional crafts, and singlestick fencing workshops.

In 2017, Eid joined the Youth Association for Women Welfare and Environment Improvement. After attending several trainings and awareness sessions on gender equality, harassment, violence against women, and women’s rights, Eid’s mindset and behavior towards women totally changed. He became well aware of concepts related to gender equality and masculinity and started to communicate what he has learnt in the awareness sessions and trainings to microbus and tuktuk (three-wheeler taxi) drivers.

“Being a volunteer has given me the opportunity to attend various training workshops, to know more people and provided me with other opportunities that would not have been possible otherwise” he recalls.

Today, Eid’s sister is free to work and go out on with her friends, Eid has also bought her a mobile phone as he has admitted that she has all rights in the same way that he does. His relationship with his family has improved, he now treats them without violence or aggressiveness.

“When I get married, I’ll support my wife with the household duties and will be keen on educating my daughter.” When Eid was asked to give advice to the youth of his age, he stated: “The most important thing is to avoid the company of bad influence friends, and stop harassing women and girls.” 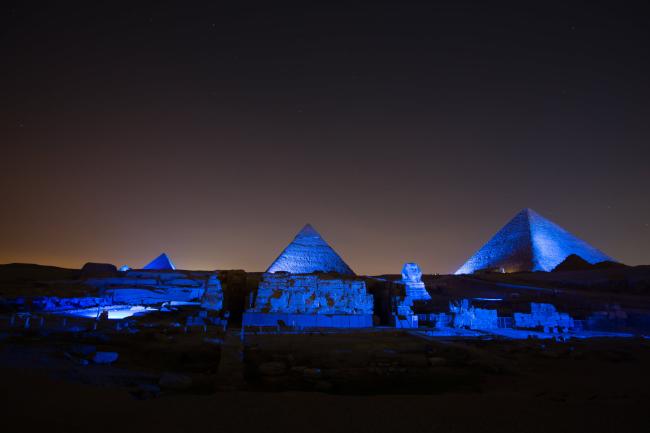 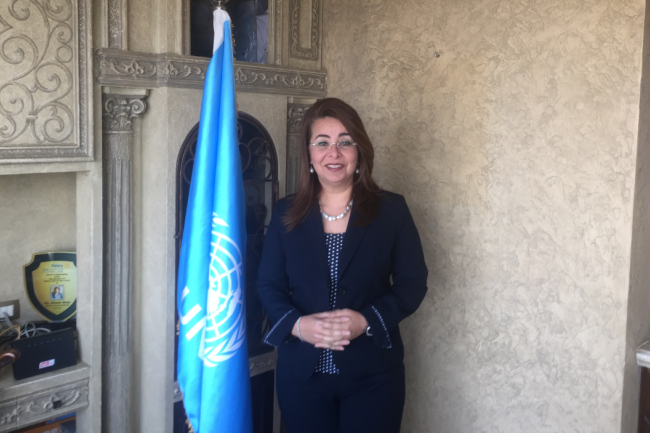 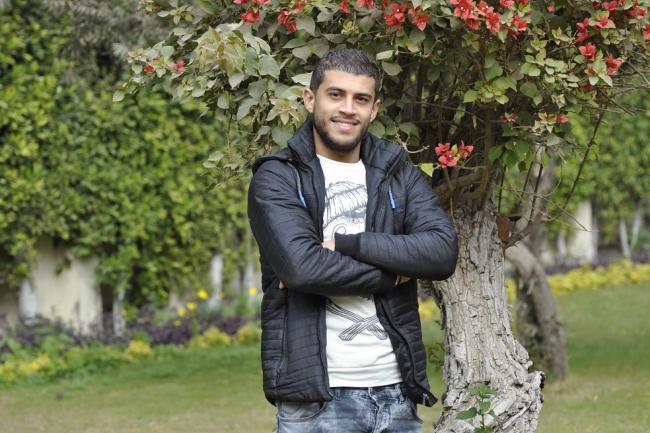 “I learned to respect women.” Tuk drivers join efforts to make the streets of Cairo safe for women

Until recently, Mohamed Nemr, 24, a Tuk driver from Cairo, didn’t think that women had a right to access public spaces without the fear of sexual harassment.