On the Occasion of the International Day to Eliminate Violence against Women and in line with the 16 Days of Activism against Gender Based Violence, UN Women Egypt marked the launch of the 16 days of activism yesterday by organizing several activities in Cairo and Alexandria.

With the participation of Mr. Richard Dictus; United Nations Resident Coordinator, Ms. Gielan ElMessiri, UN Women Head of Office, a.i. and Ms. Radhia Achouri, United Nations Information Director, a press conference was organized yesterday to mark the launch of the 16 Days of Activism against Gender-Based Violence and highlight the UN efforts to eliminate violence against women. The press conference provided an opportunity for various media channels to learn more about causes and consequences of violence against women, actions taken by the UN in Egypt in support of national efforts to address violence against women,  in addition to UN Women’s planned activities during this period.

Ms. Achouri emphasized in her opening remarks the importance of the role of the media in raising awareness on violence perpetrated against women and girls in all its forms, not only as a women/girls’ issue, but as a hindrance to building healthy and productive societies. “We count on media to spread the much-needed information that could save the lives of scores of girls, thus, saving whole families from breaking, and whole societies from the risk of being deprived of the contribution of half of their populations to national development, peace and progress”, Ms. Achouri said. 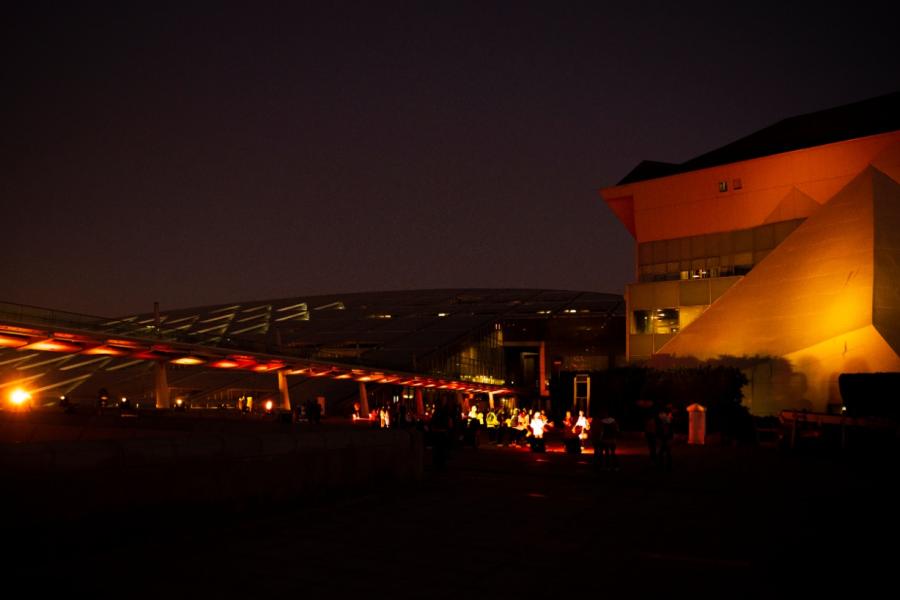 “I am speaking today not only as a professional but as a father, brother, uncle and member of the society, to say that women face all forms of violence on a daily basis that is inflected on them only and simply because they are women. This is something I find totally unacceptable and outrageous as a human being. Women themselves have to confront this violence which is the first step and the second step is that men have to change their behavior and counselling support has to be made available for survivors of violence,” stated Mr. Richard Dictus

“Gender inequality and discrimination are fueled by negative social and cultural norms which underscores the important role of families, educational institutions and public figures that youth look up to as role models in society. Violence against women is the cause and result of gender inequality across in various area” said Gielan El Messiri, UN Women, Head of Office, UN Women, Egypt country office.

The 16 days of activism is an international campaign, linked with the UN Secretary General’s UNiTE campaign, which starts on 25 November (International Day to End Violence Against Women) till 10 December (International Human Rights Day). The 16 days campaign provides an opportunity to bring together the whole community to work to end violence against women, promoting a change in mindset and culture where violence is no longer accepted. This year in Egypt, a wide range of events will be held by different partners during the 16 days of activism. UN Women is gearing up for a number of activities for the 16 days across Egypt’s governorates, including Cairo, Giza, Alexandria, Minya, Beni Sueif, and Sohag. The activities range from community awareness events, family camps, art competitions, and high-level events. 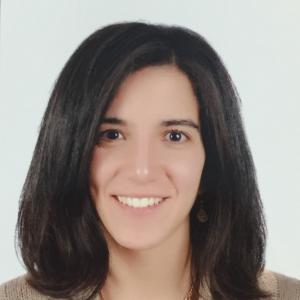