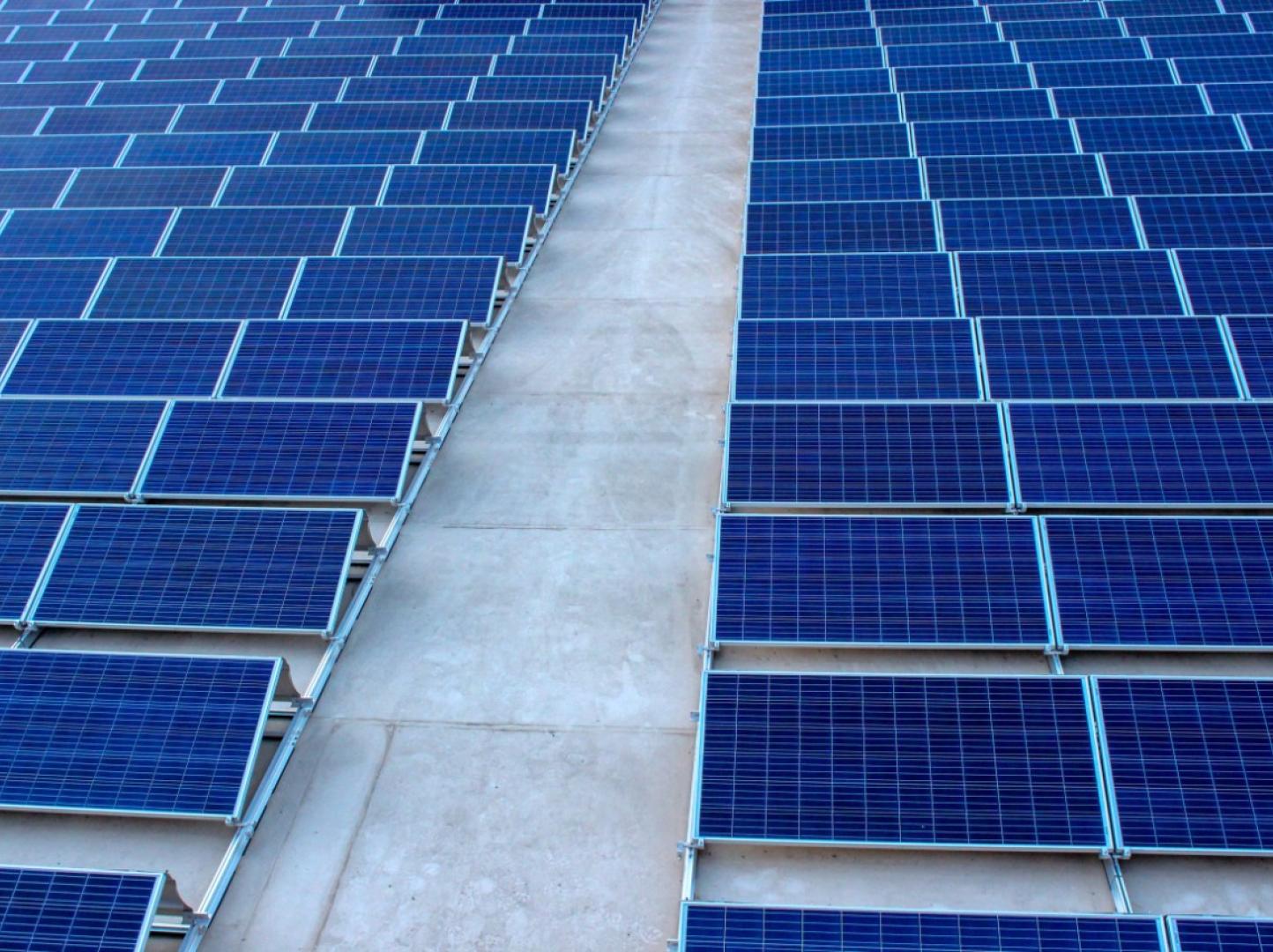 The illumination was part of several activities and events organized jointly with the UN system in Egypt to mark the 76th anniversary of the UN. 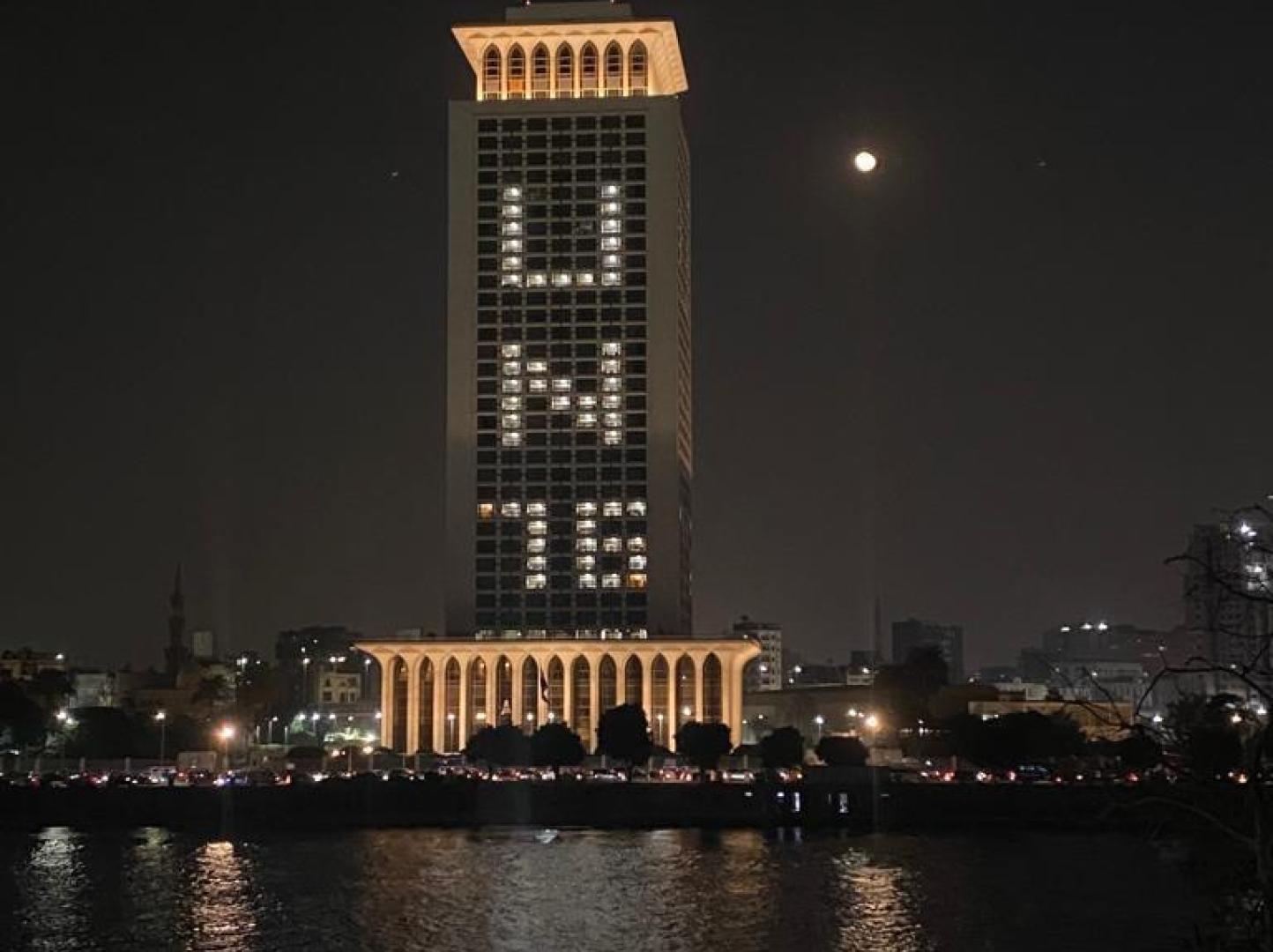 The Sustainable Development Goals in Egypt 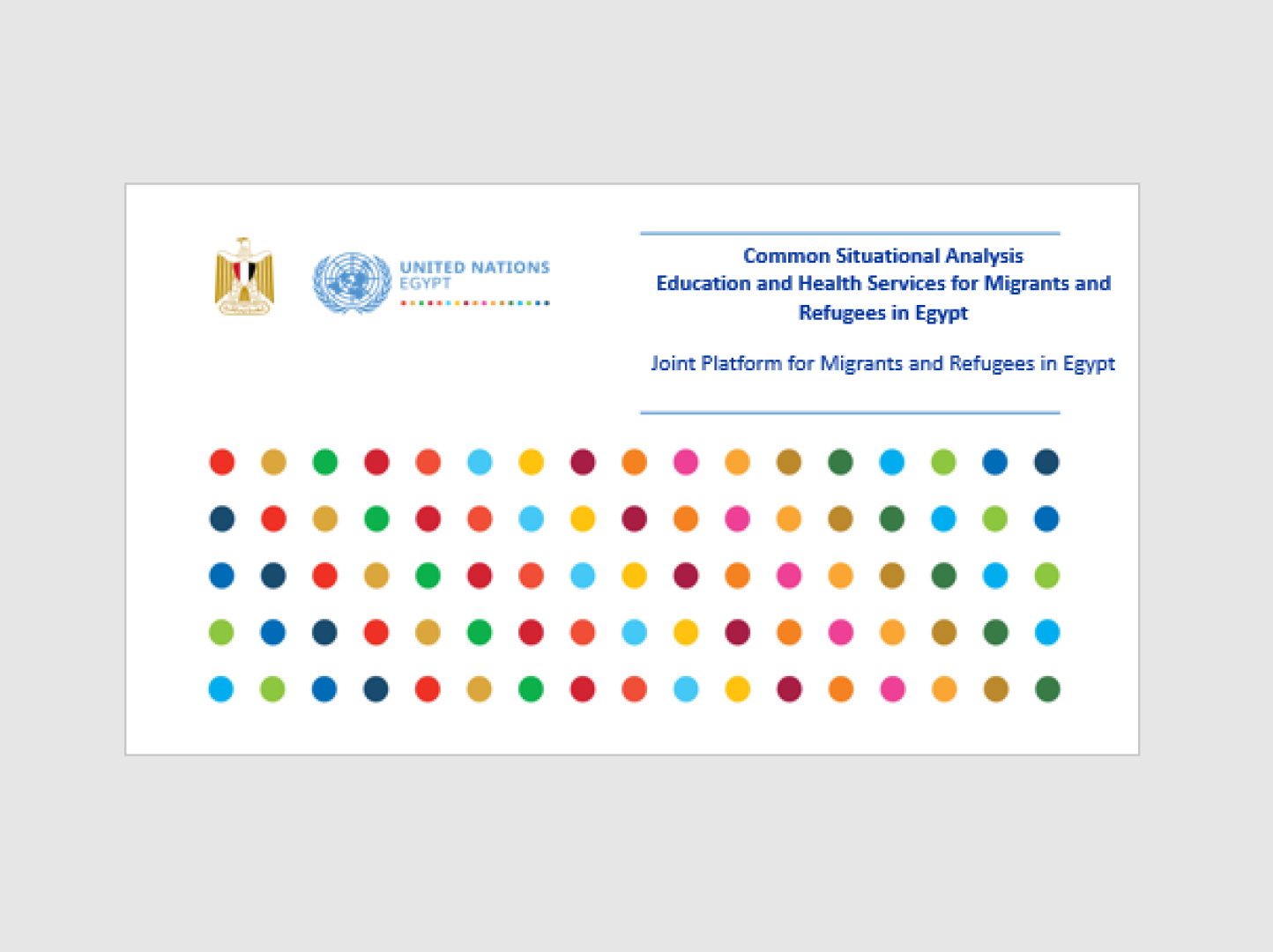 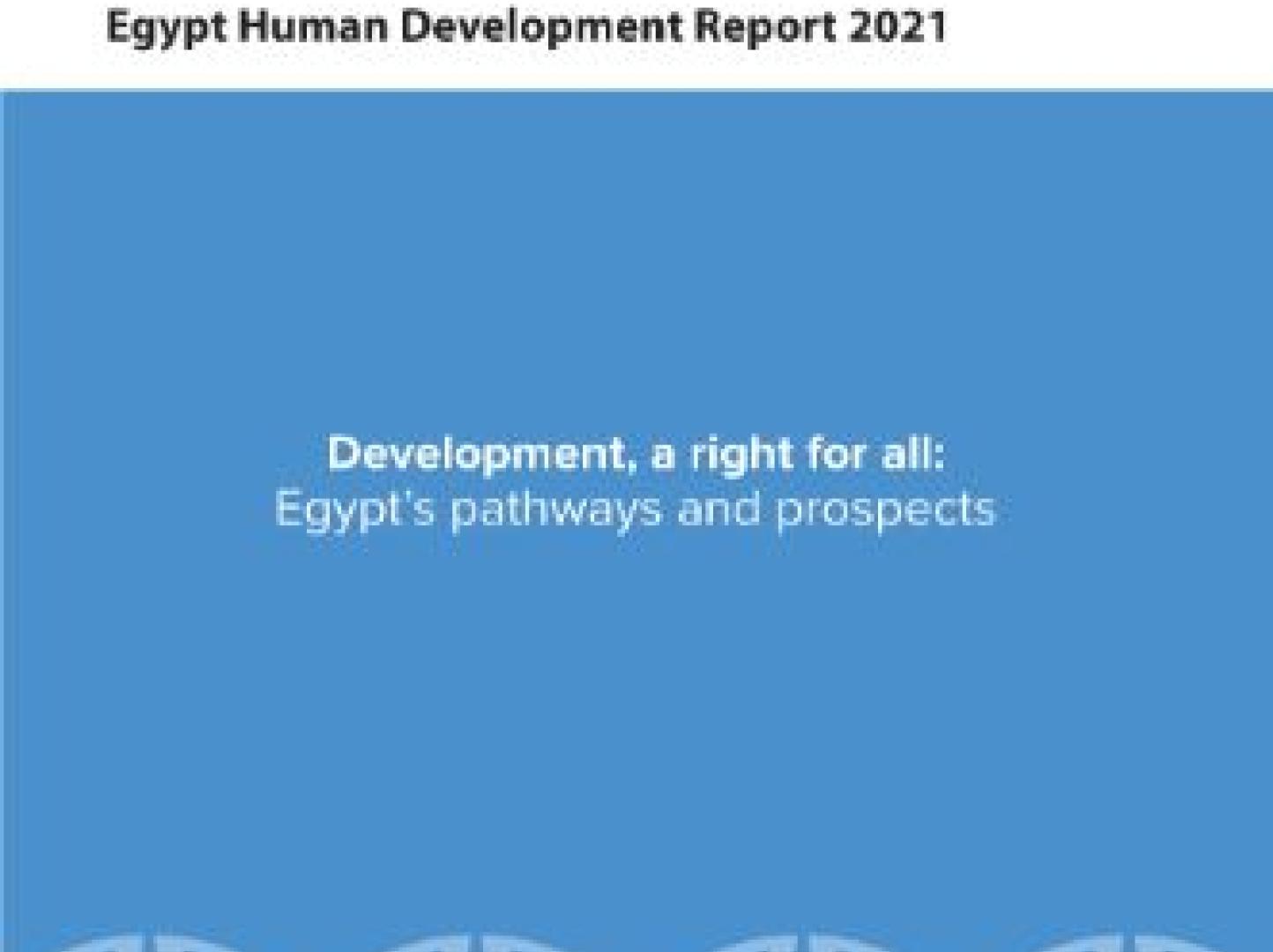 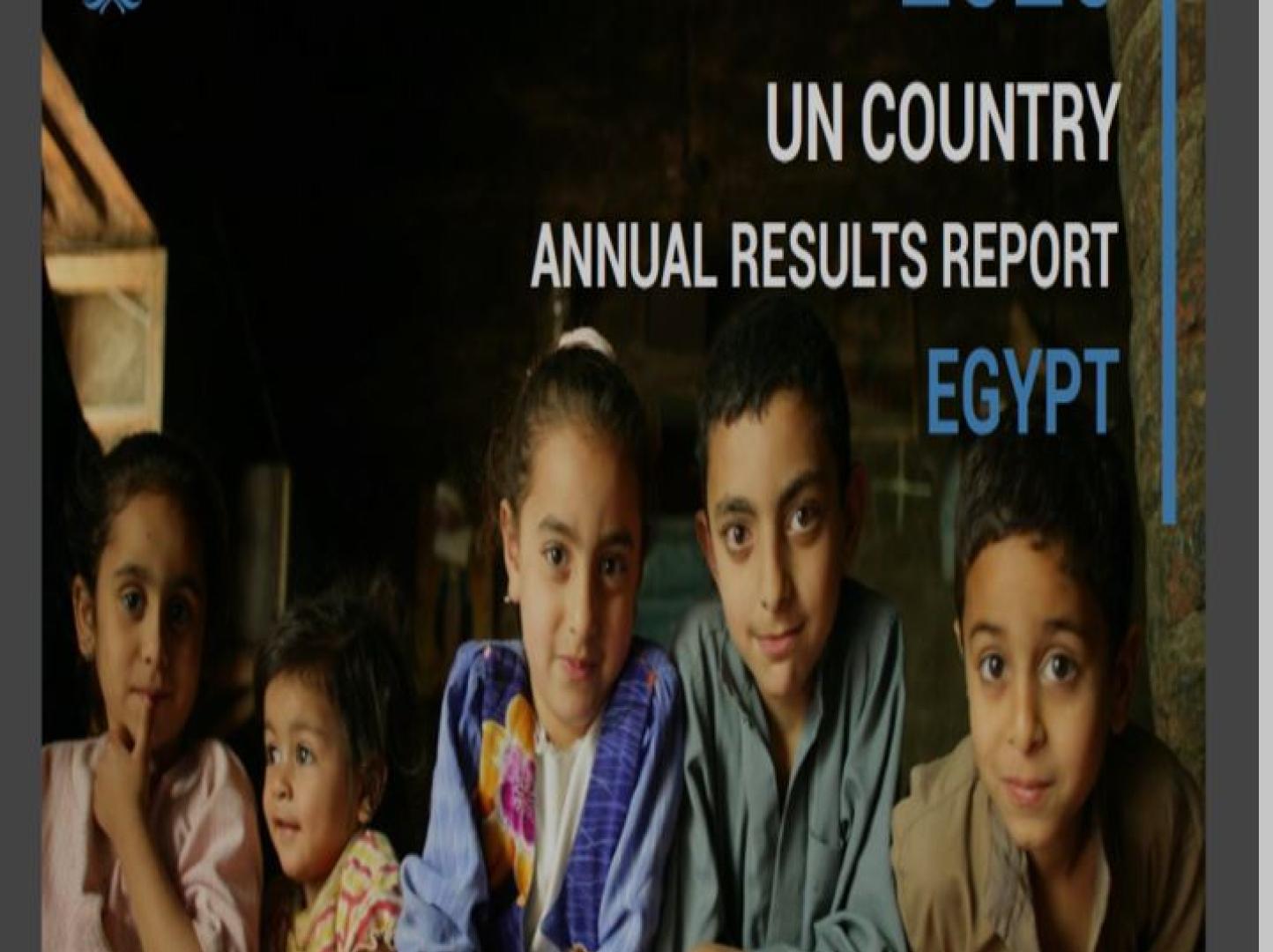 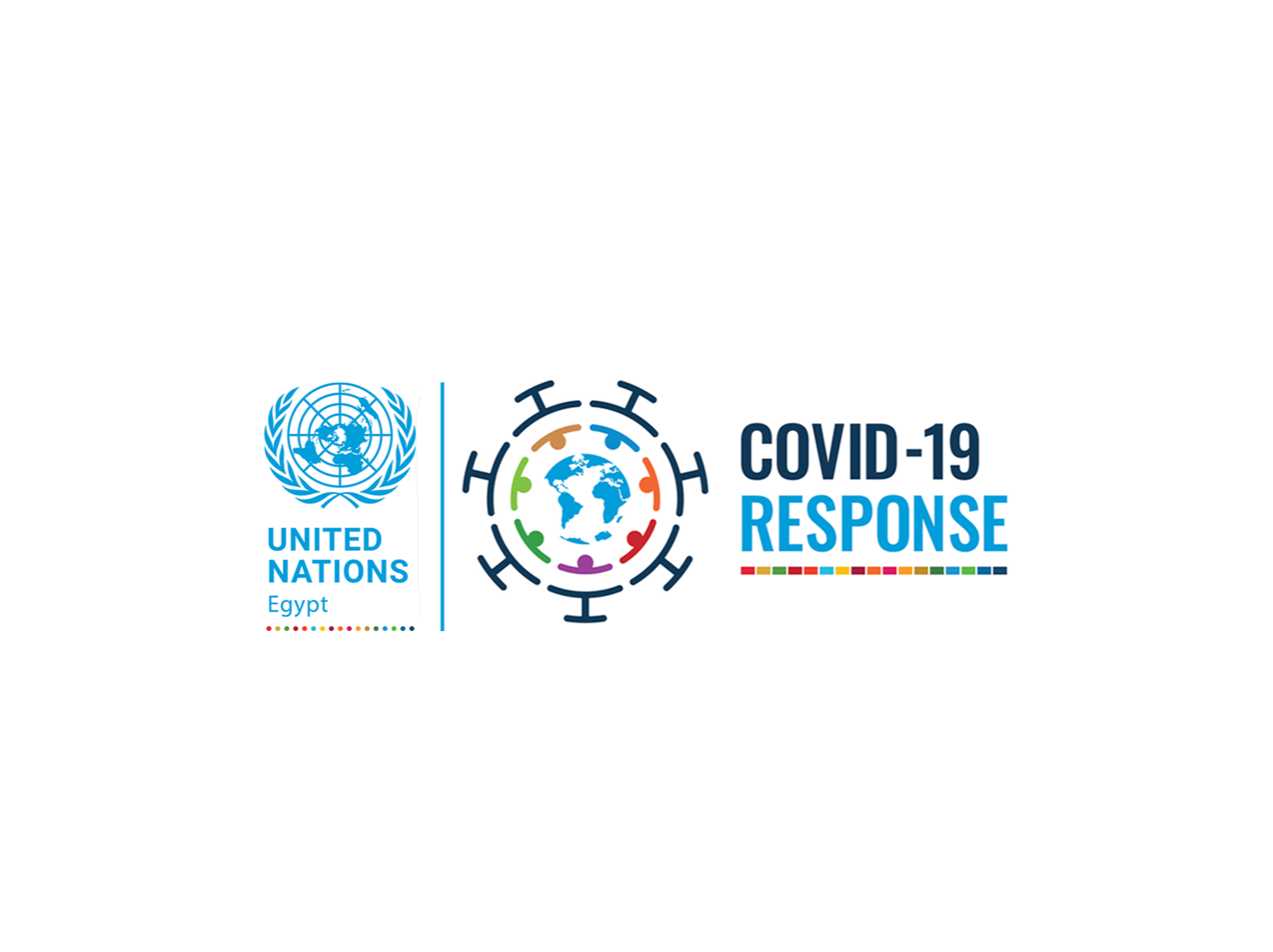 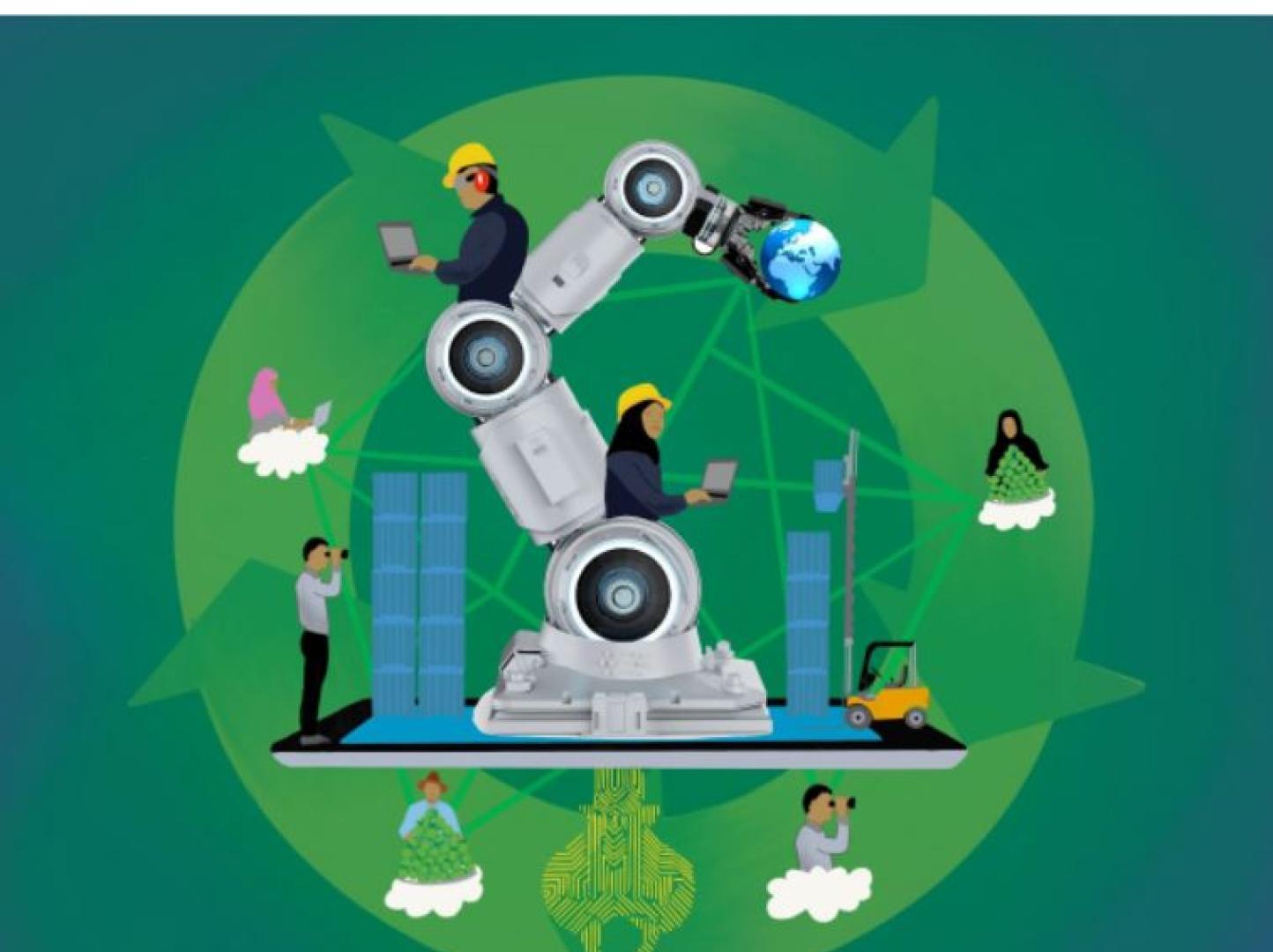 Resources
02 February 2021
Futures in The Time of COVID-19: Results of a strategic foresight exercise on the manufacturing sector in Egypt 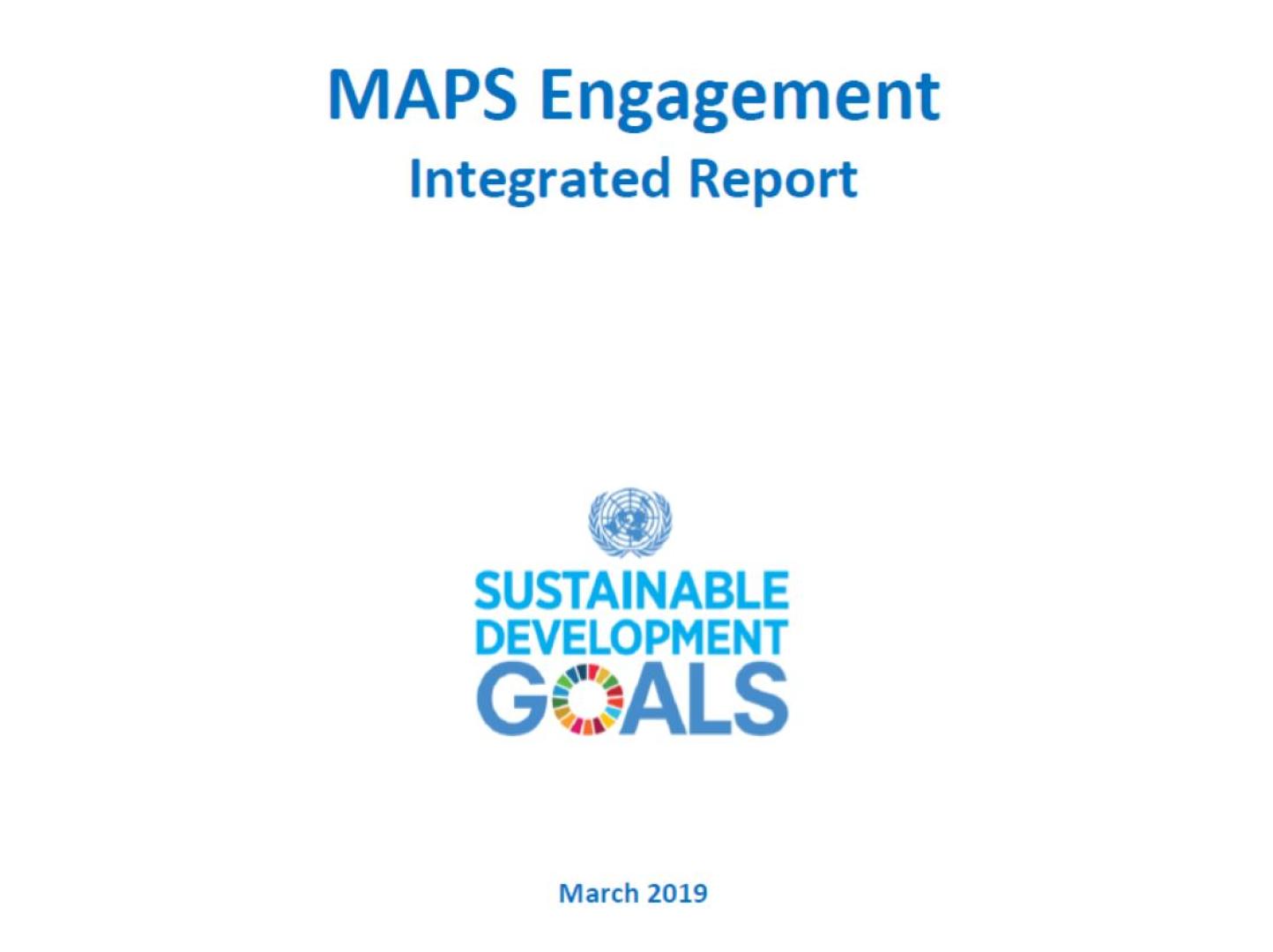 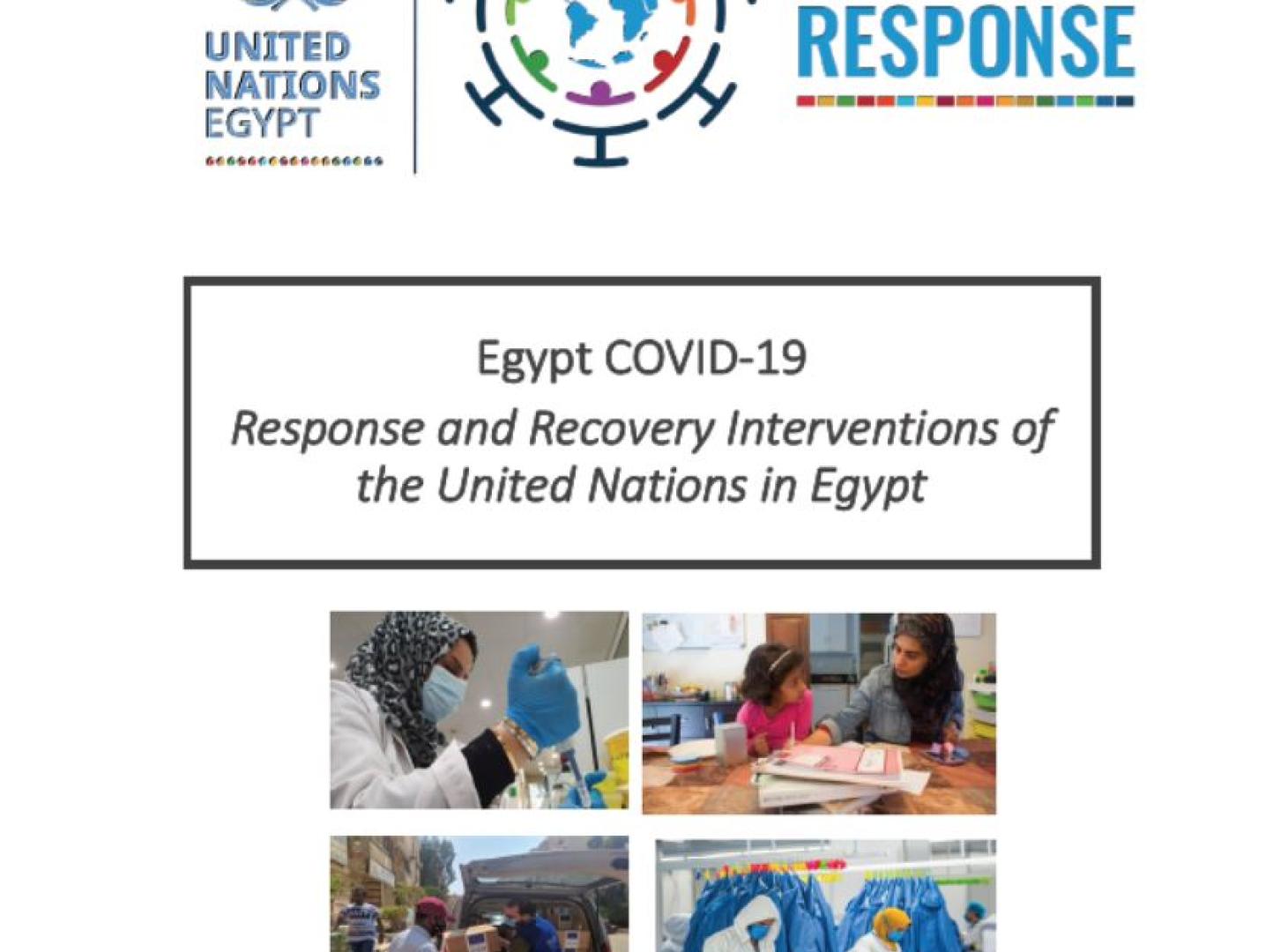 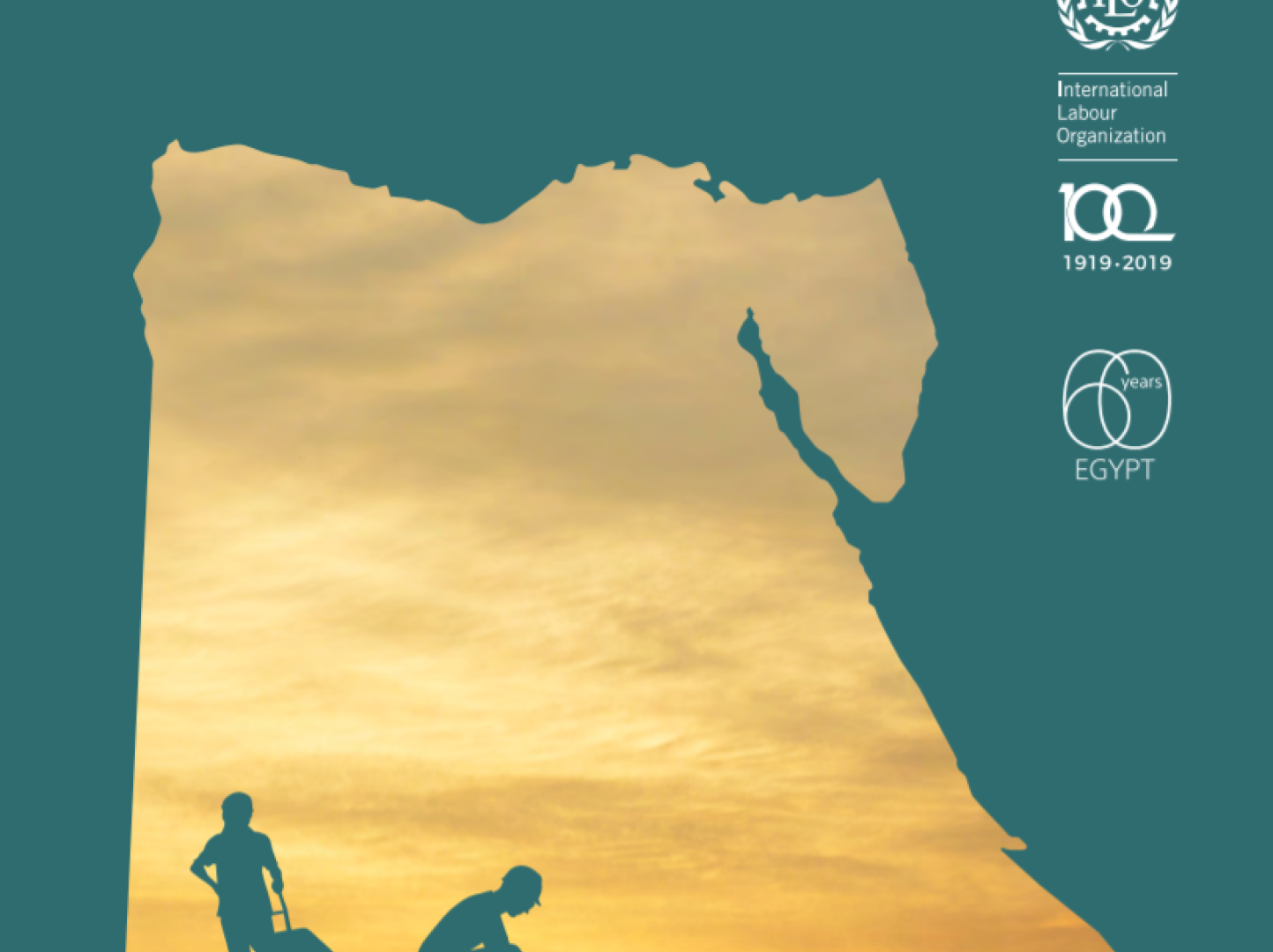 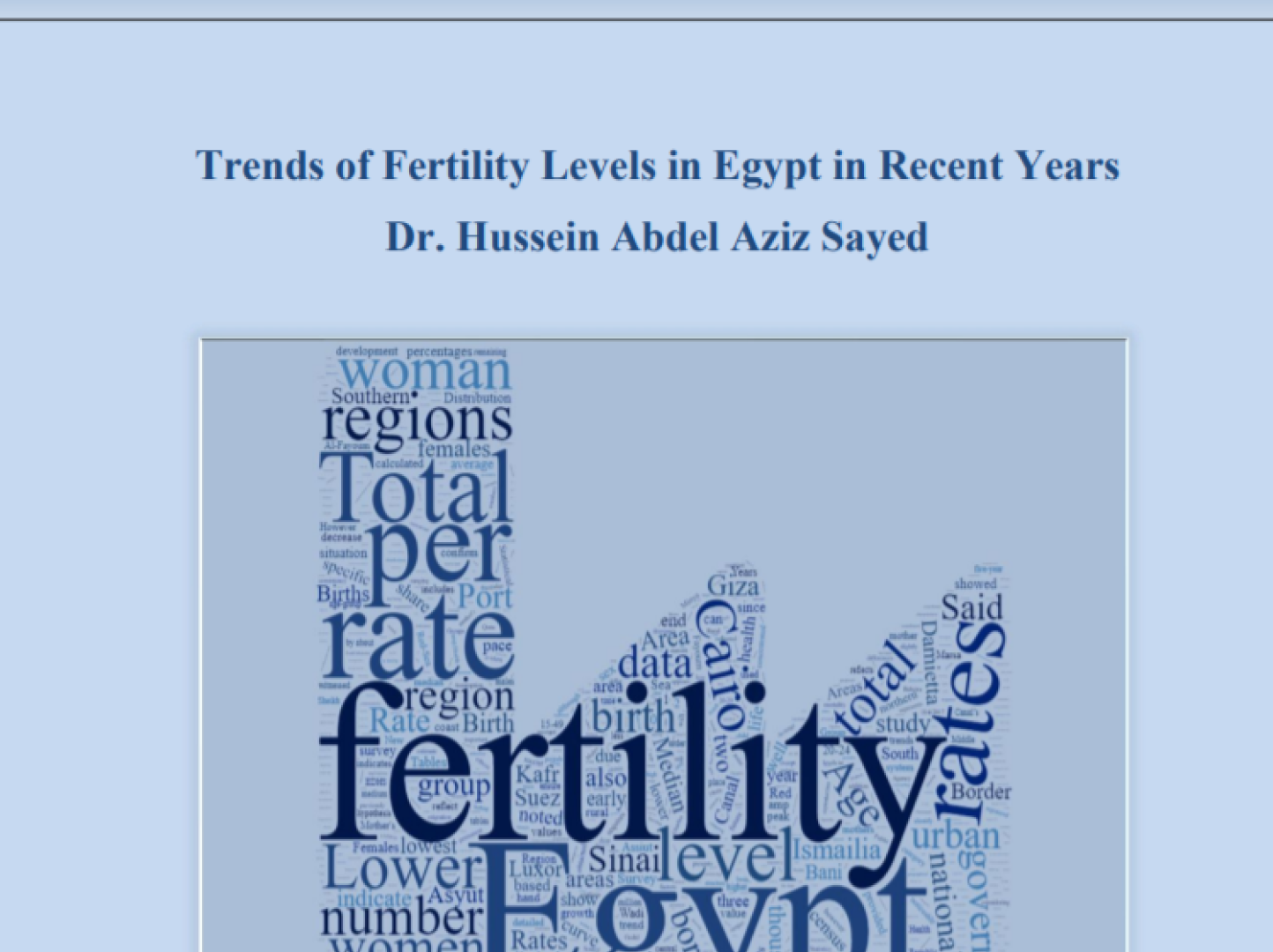 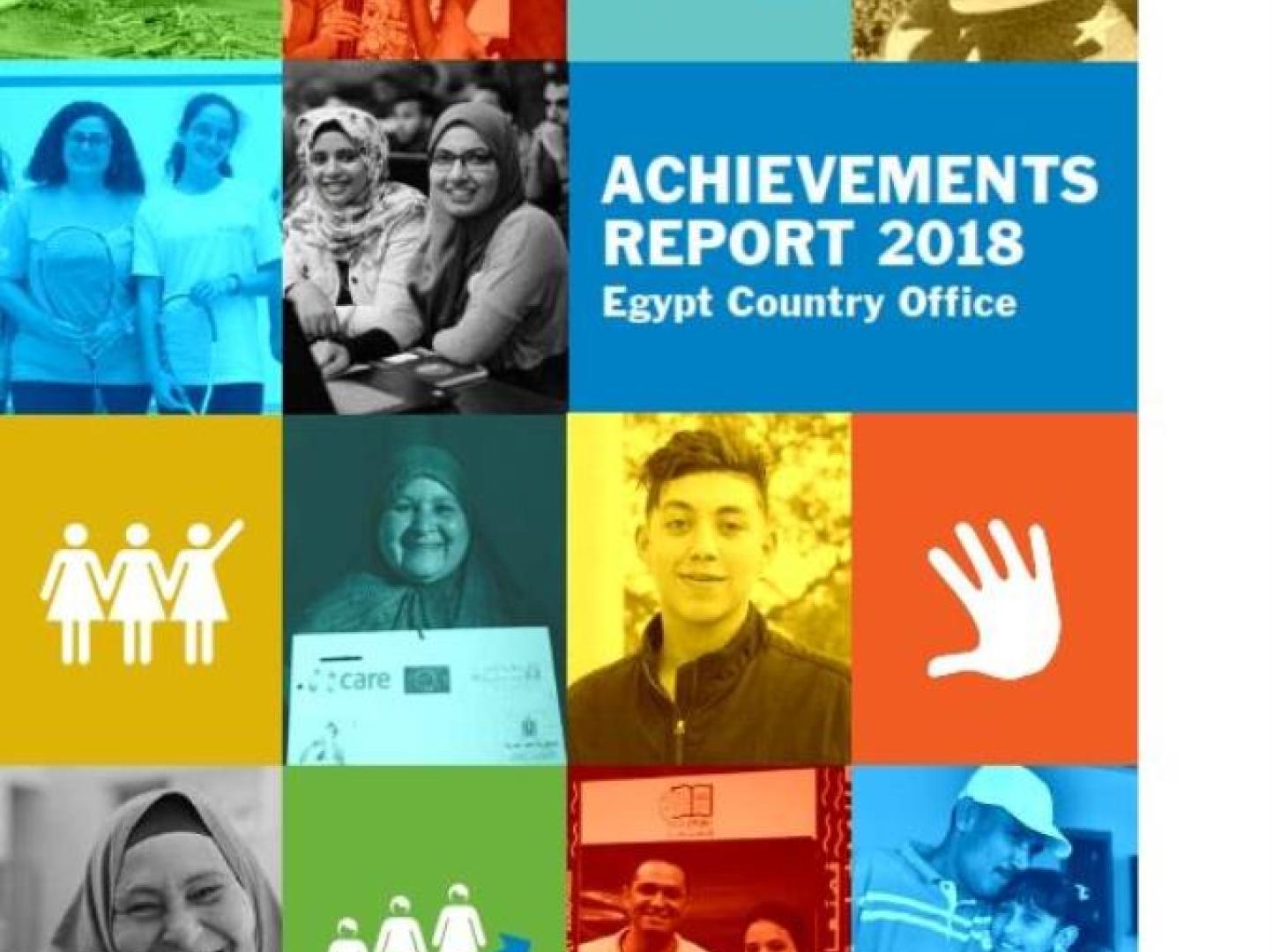 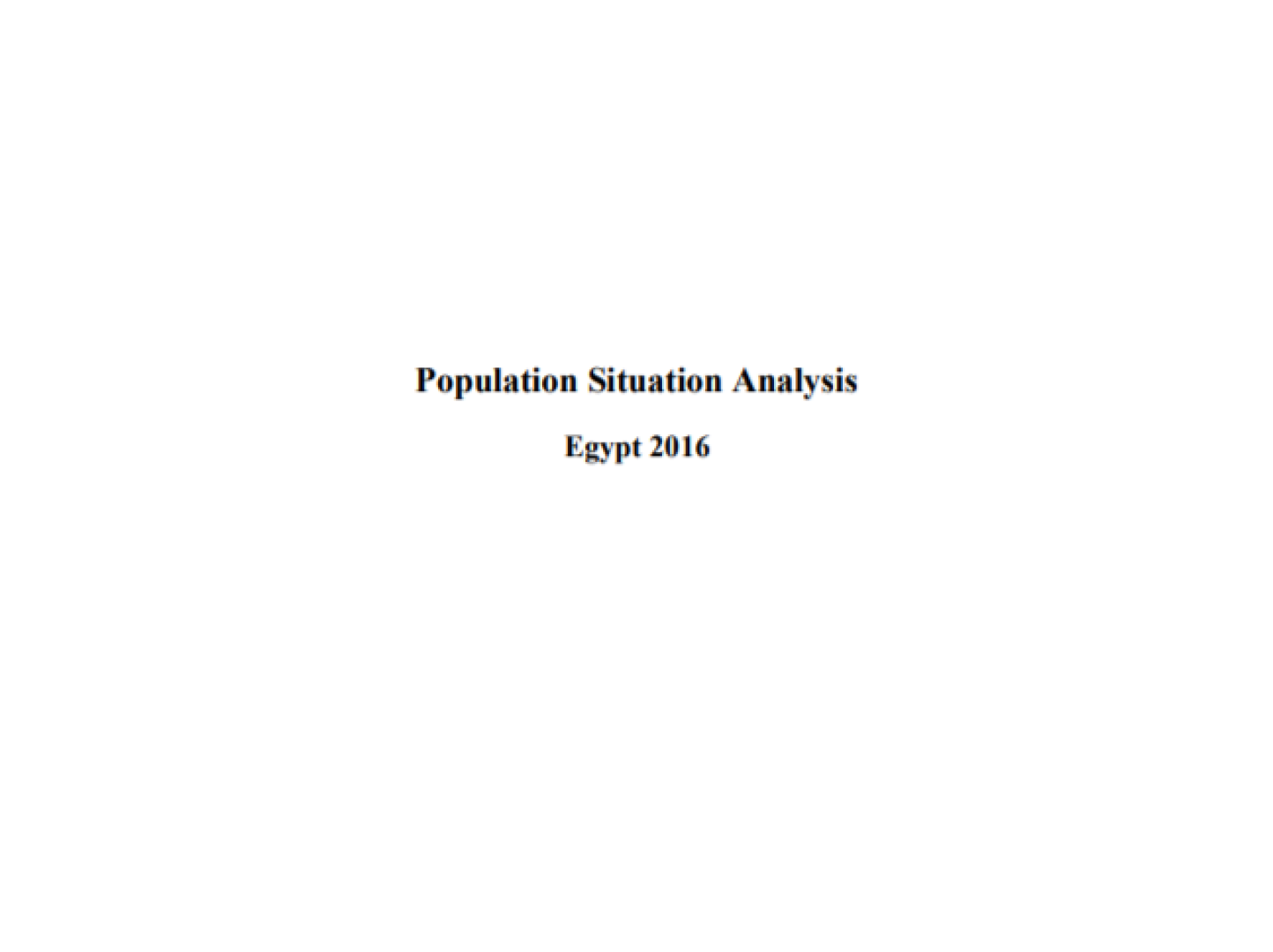